Margaret has always been interested in art and painting and feels very fortunately to have been taught by so many wonderful art teachers over the years.

Margaret later took watercolour lessons from Julie Ford at Mitcham Art Society, where she became Treasurer and Secretary for several years prior to moving to Kilmore in 2001.  She then has a further two years of watercolour tuition from David K Taylor, and attended several workshops tutored by Alvaro Castagnet, Amanda Hyatt, John Orlando Birt and Joseph Zbukvic to name a few.

Margaret joined Woodend Art Group in 2011 and is currently their group secretary.  She has now been teaching for some time and holds classes and workshops in the group’s studio in Woodend.

She has exhibited her work in many group and solo exhibitions and has received many awards for her artworks. 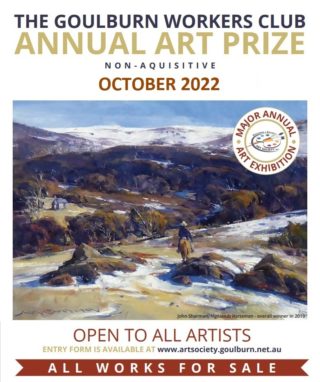