Recently Christine has discovered the vibrant colours in Acrylics and has been combining them with native plumage gifted from our wildlife.

Christine’s passion for subjects like Light Houses, Nature, Fantasy & Full Moons has got her noticed in many galleries.  At the moment Christine is working on her second Solo Exhibition opening December 2016 on Waterfalls of Our Australia.

Her style has been described as Illustrative.

Artist Statement:
I have recently introduced painting into my life.  I have learnt lots from the School of Life and these lessons I would like to share in all my paintings. Sharing something natural peaceful meaningful and inspiring.  When I put an idea to canvas it needs to touch me as I do tend to procrastinate when I begin, but when the piece is developing I just love creating fixing and seeing a project to the end. Just like life. This middle part is me adding a full story to a painting, but when the painting is done it is done for me. Growing learning and developing always. Painting is all about cycles in our lives for me.

Nature is my biggest influence.

My training has been with many artists around Australia for most of my life.

Christine is once again exhibiting at the Board Room Gallery during the month of February.  Her Solo Exhibition titled  "Itzy Bitzy" is inspired by J H Dowd's 1933 sketches of Baby at the Beach.

The Board Room Gallery located at 178 Main Road, McLaren Vale, South Australia, is open 9am to 5pm weekdays or by appointment.

NEW: "The Board Room Gallery." McLaren Vale is one of Christine's creations.

Art Critique (one on One)

By appointment only A 2 Hour Appointment Investment is $50

Our time spent together will be one on one learning growing and completing an art project of your choice.  Know that Acrylics are my strengths. Look forward to you booking in soon.

Please just call or email me for more information thank you 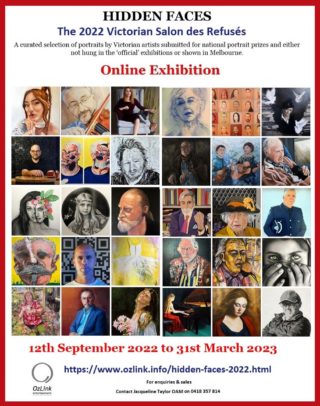 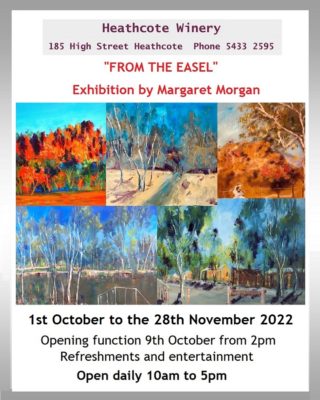