2001    Began Etching and Life Drawing again at The Waverley Woollahra Art Centre. Awarded a Commended for an etching by The Drummoyne Art Society. Travelled to Italy on a painting & sketching  tour with Margaret Cowling. a well known water colourist from Melbourne. Painted on site in water colours in Florence, Rome, Venice and Paris.

2003    In May went on a 17 day painting safari to The Kimberley to gather material for next outback exhibition in 2004. Awarded a Commended for etching by The Drummoyne Art Society, another etching acquired by Blacktown City Council for its permanent collection.

2005    Etching acquired by The Broken Hill Regional Gallery for their permanent collection. In August went to Cape York on another painting safari, painting water colours on site. In November held first solo show at The GIG Gallery in Glebe.

2007    Joint Exhibition with Michael Winter at The Marianne Newman Gallery. Travelled to Sicily on another painting and sketching trip with Margaret Cowling. Awarded 1st Prizes for Watercolour and Etching in the City of Ryde Art Exhibition. Also awarded Highly Commended for Etching at The Drummoyne Art Show. Awarded The Blacktown Arts Reference Group Prize (for Etching).

2008    Awarded 1st Prize for Printmaking in The Drummoyne Art Show. Travelled to Egypt, Instanbul and Paris gathering information for next exhibition. Group exhibition of Nude studies at The Marianne Newman Gallery.

2010    Winner of the Ewart art prize and Print Prize. Awarded a Commended for Etching at the Drummoyne Art Prize. 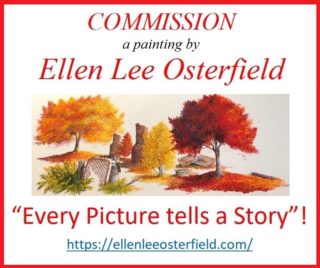